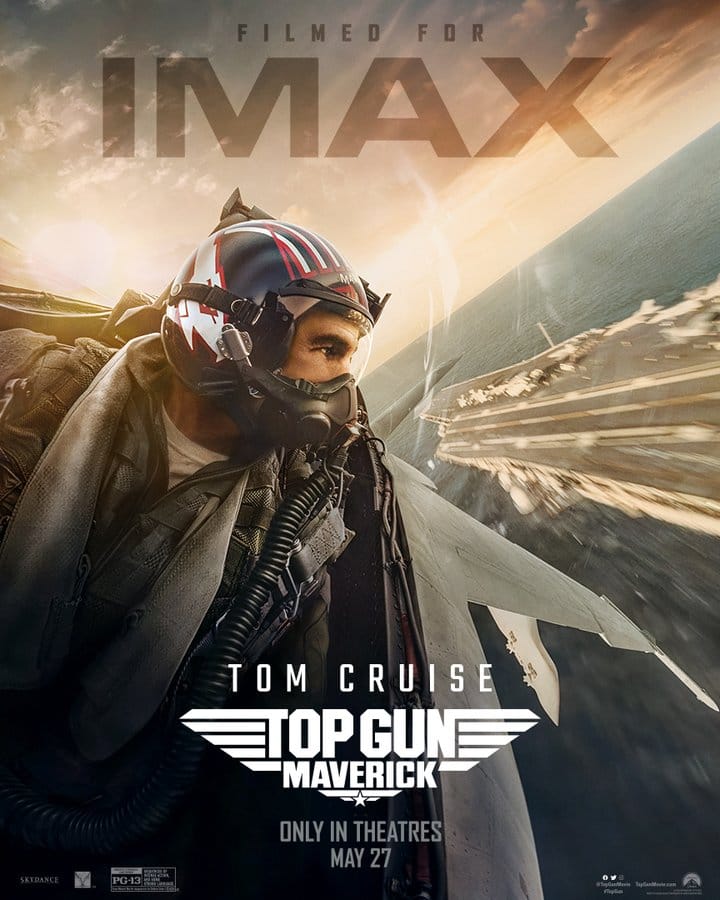 I saw “Top Gun: Maverick” on an IMAX screen last night and what a buzz it was. It was such a feast for the senses – booming audio, breathtaking aerial photography, and that iconic soundtrack (surely the best use of a gong in a song ever?). I switched off my critical voice and enjoyed it for the big, bombastic, brainless summer blockbuster it was. That said, the most interesting scene was the one between Tom Cruise and Val Kilmer, which leaned into his current voice limitations due to cancer, and it was surprisingly tender, touching and really nicely done. Overall the film felt like a cool new cover version of a familiar old favourite, and ultimately it is a better movie than the original. Well worth a visit to the cinema to take in the spectacle of this kind of event movie.